Due to the specific character of some of the events and the wish of my clients not to publish the pictures, I’m showing only very small part of the events, which I’ve photographed as a main photographer in 2013 and 2014. The events I’ve photographed were conferences, awards, ceremonies, anniversaries, openings, presentations, international meetings, internal company training initiatives, events and corporate parties.

Official graduation ceremony of the Bulgarian medics class 2012 in the National Palace of Culture in Sofia. 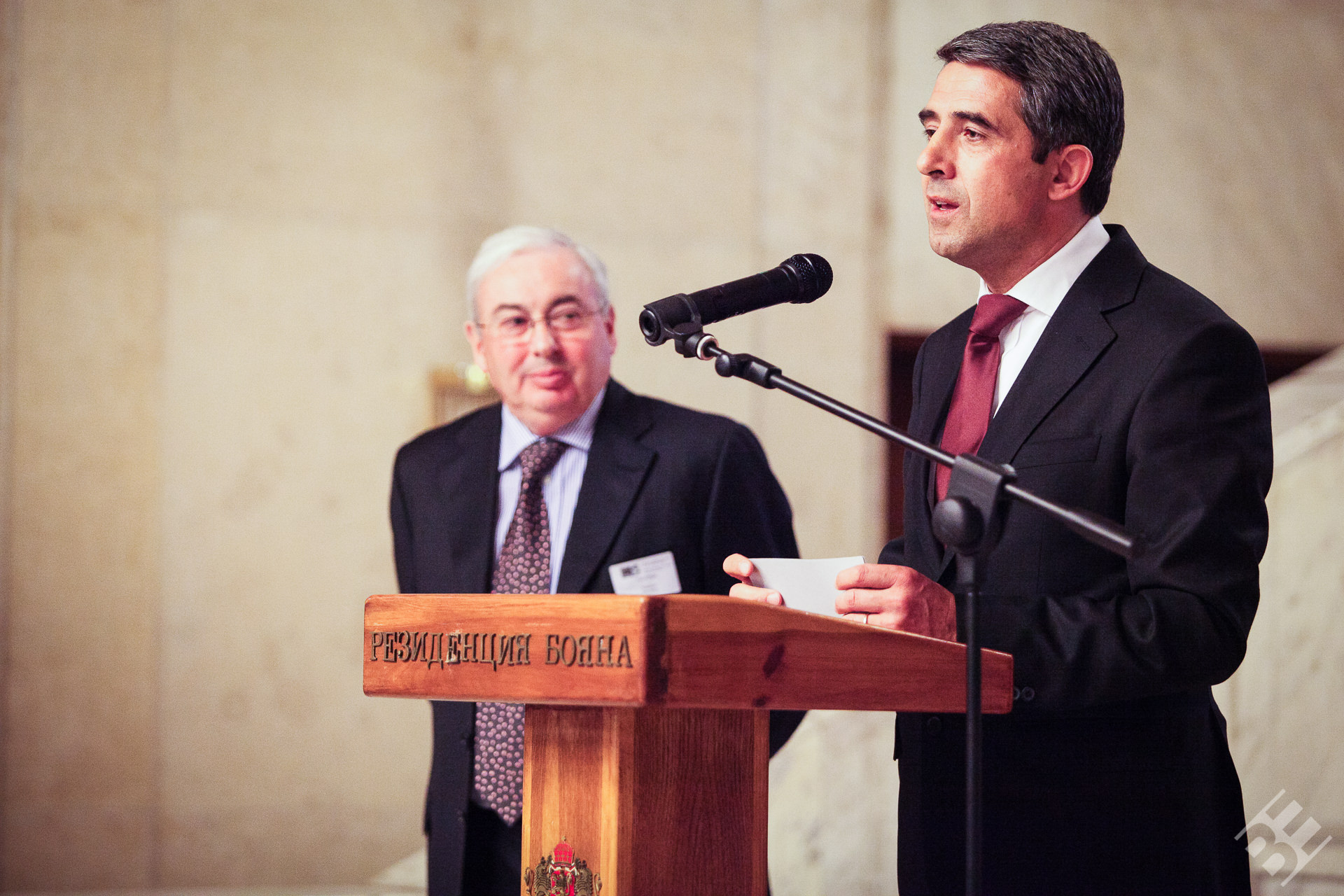 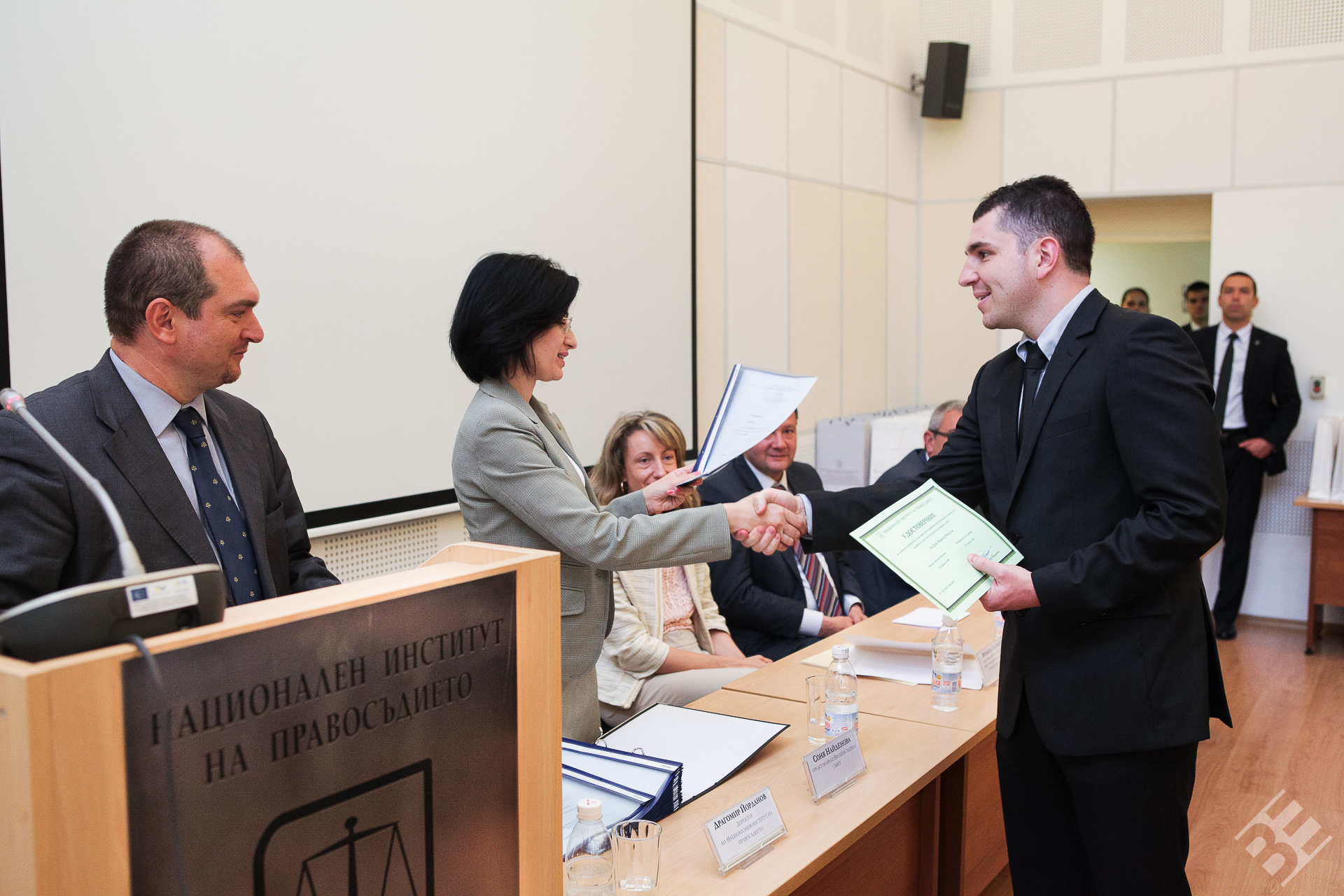 Formal graduation ceremony at the National Institute of Justice of the Republic of Bulgaria. The picture is Director of NIJ Dragomir Yordanov and Minister Zinaida Zlatanova. The diplomas were handed by Sonya Naydenova, a representative of the SJC (Supreme Judicial Council).

Opening of the store chain “Braclinic” in shopping center “Serdika” in Sofia. At the image is the singer Nora Karadjova also present at the opening. 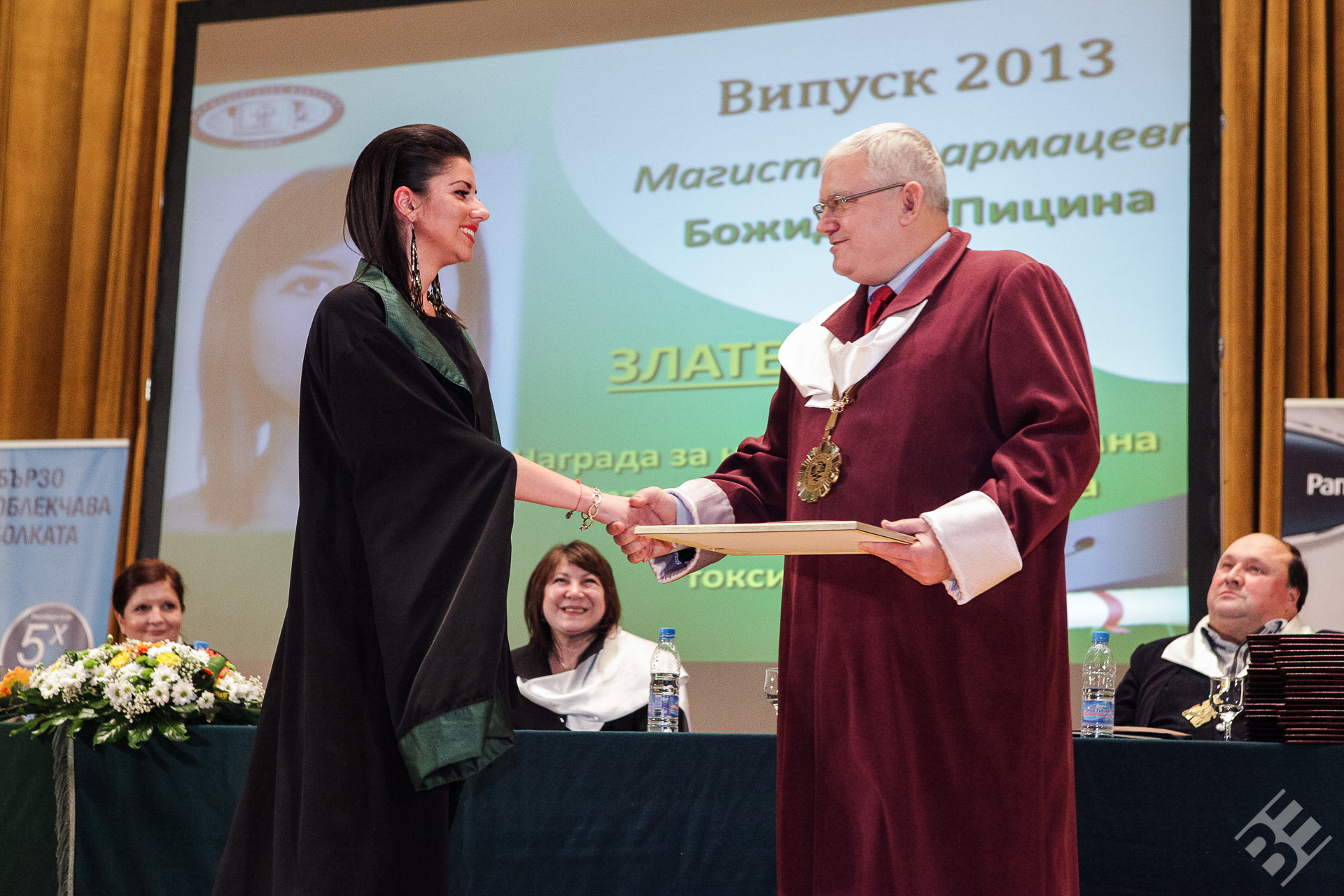 Official ceremony of the graduation of the Bulgarian pharmacists, Class of 2013 in “St. Sofia”.

Winerberger company, which produces bricks as main partner of Habitat for Humanity project to voluntarily build homes for families with social purpose in Kostinbrod. Image: Mr Gerhard Koch, manager of the company. 15 volunteers from 11 countries participated in the construction of the third detached house with bricks from Winerberger.

During the 4th International Conference on line the Java 2 Days, which was held at IEC (International Expo Center) in Sofia. Mr. Arun Gupta (with the red hat) shares his experience in Java programming language with the students.

Christmas celebration of the 45th anniversary of GBS (Glavbolgarstroi), which was held in the congress center “Rainbow Plaza” in Sofia. President of GBS Eng. Simeon Peshov awarded the longtime employees.